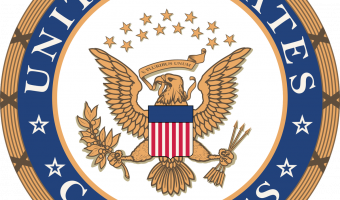 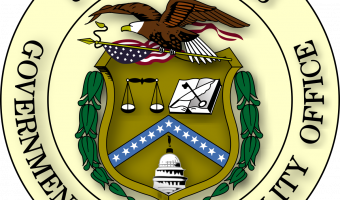 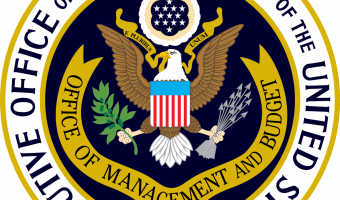 On September 13, the Office of Information and Regulatory Affairs, a division of the White House Office of Management of the Budget (OMB), received regulatory guidance from the IRS on the opportunity zones. … END_OF_DOCUMENT_TOKEN_TO_BE_REPLACED

On September 10, Rep. Kevin Brady, (R-TX) highlighted the introduction of 3 bills that constitute the Tax Reform 2.0 package. This package is from Republicans on the House Ways and Means Committee. None of the bills contain provisions directly impacting affordable housing or, … END_OF_DOCUMENT_TOKEN_TO_BE_REPLACED 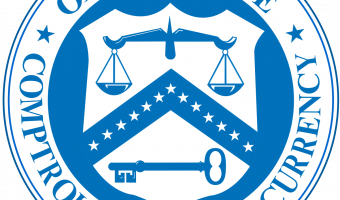 On August 28, the Office of the Comptroller of the Currency (OCC) released an advanced notice of proposed rule-making on modernizing the Community Reinvestment Act (CRA). The OCC seeks comments on ways to modernize CRA regulations.Included are questions about increasing lending … END_OF_DOCUMENT_TOKEN_TO_BE_REPLACED