On February 8, 2018, the IRS issued Revenue Procedure 2018-16 providing guidance to state and territorial governors and the mayor of the DC on the necessary procedure for designating census tracts as Qualified Opportunity Zones (QOZ) in order to take advantage of the new … END_OF_DOCUMENT_TOKEN_TO_BE_REPLACED 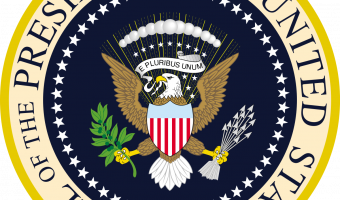 On February 9, President Trump ended the government shutdown by signing the Bipartisan Budget Act of 2018. This Act is a 2-year, $300 billion increase to the defense and nondefense spending caps for fiscal years 2018 and 2019. … END_OF_DOCUMENT_TOKEN_TO_BE_REPLACED