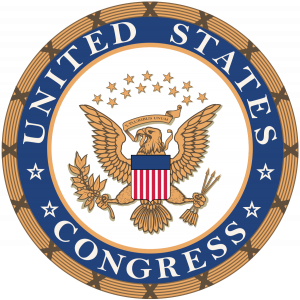 On May 3 and 4th, both the House and Senate respectively, passed the FY 2017 omnibus spending bill funding HUD and other governmental agencies for the remainder of the 2017 fiscal year which ends September 30th. President Trump signed the bill on Friday.