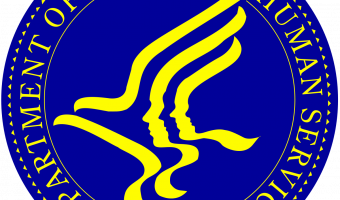 On January 31, the Department of Health and Human Services (HHS) published the 2017 poverty guidelines in the Federal Register (82 FR 8831) for the 48 contiguous states, the District of Columbia, Alaska and Hawaii. The figures were made effective January 26. These figures are … END_OF_DOCUMENT_TOKEN_TO_BE_REPLACED